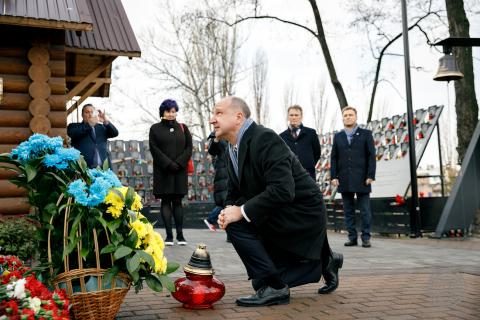 Mr. Kolarski honored the memory of the Heroes of the Heavenly Hundred, defenders of Ukraine in the Russian-Ukrainian war, and Ukrainians, victims of the Holodomor.

"Polish contact with the experience of the Maidan makes us, Poles, realize the commonality of our two peoples. Over the past centuries, we, Poles, have repeatedly paid for our freedom with blood and suffering. And many times we have been left alone in this pain. We have a moral obligation to show the greatest possible empathy for such a tragedy in Ukraine. The moral imperative is accompanied by the cultural closeness of our nations and common interests, which further strengthens our full support for Ukraine both in the memory of the Revolution of Dignity and in the protection of its achievements. Minister Kolarski visiting museums and places connected to the Revolution is a clear proof of Poland's solidarity with Ukraine", said Robert Czyzewski, Director of the Polish Institute in Kyiv, Counselor at the Embassy of the Republic of Poland in Kyiv. 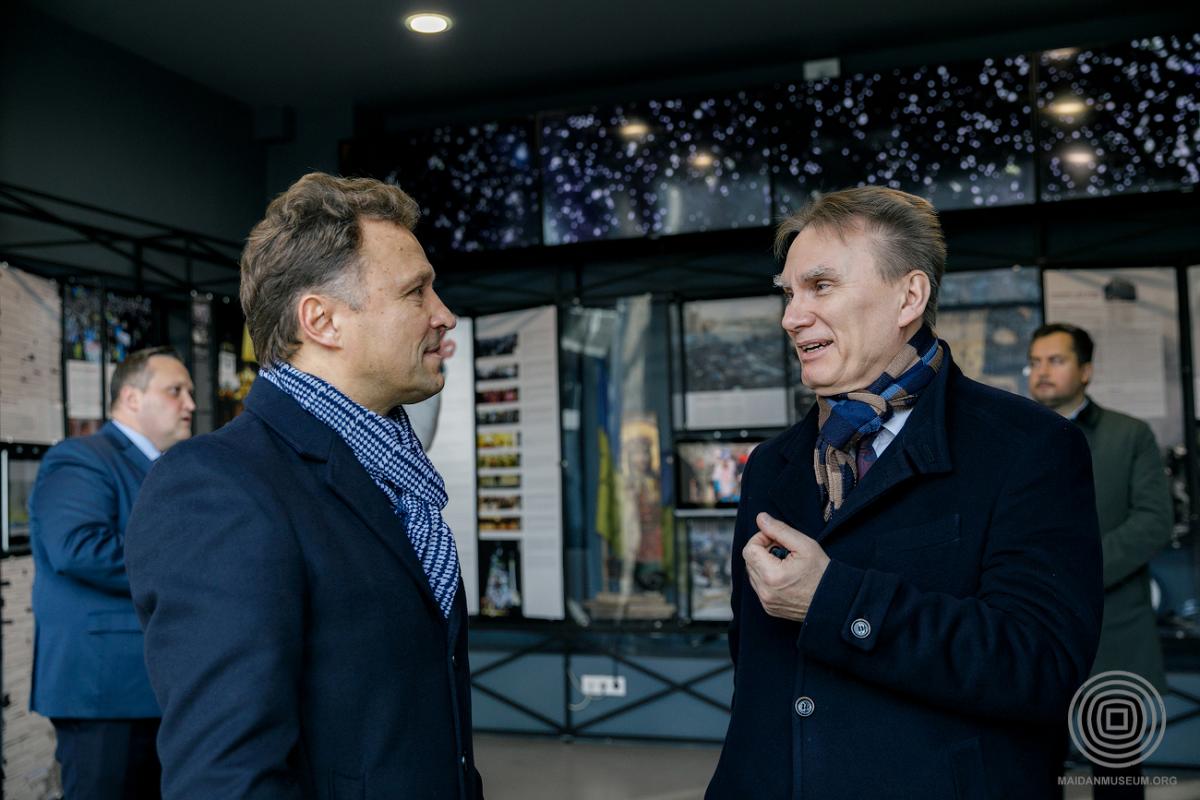 As a part of the visit, the delegation honored the Heroes of the Heavenly Hundred near the Memorial and Chapel (Ecumenical Church of the Archangel Michael and the Ukrainian New Martyrs of the UGCC). The guests visited the Alley of Heroes of the Heavenly Hundred, where they learned about the key events of the Revolution of Dignity and its heroes, about the project of construction of the future memorial-museum complex of the Museum and visited the Information and Exhibition Center of the Maidan Museum. The exhibition "Towards the Freedom" is currently displayed in the Information and Exhibition Center. While viewing the exhibitions, guests learned more about the role of the House of Trade Unions in the events of the Revolution of Dignity and saw some of the key artifacts from the Maidan. 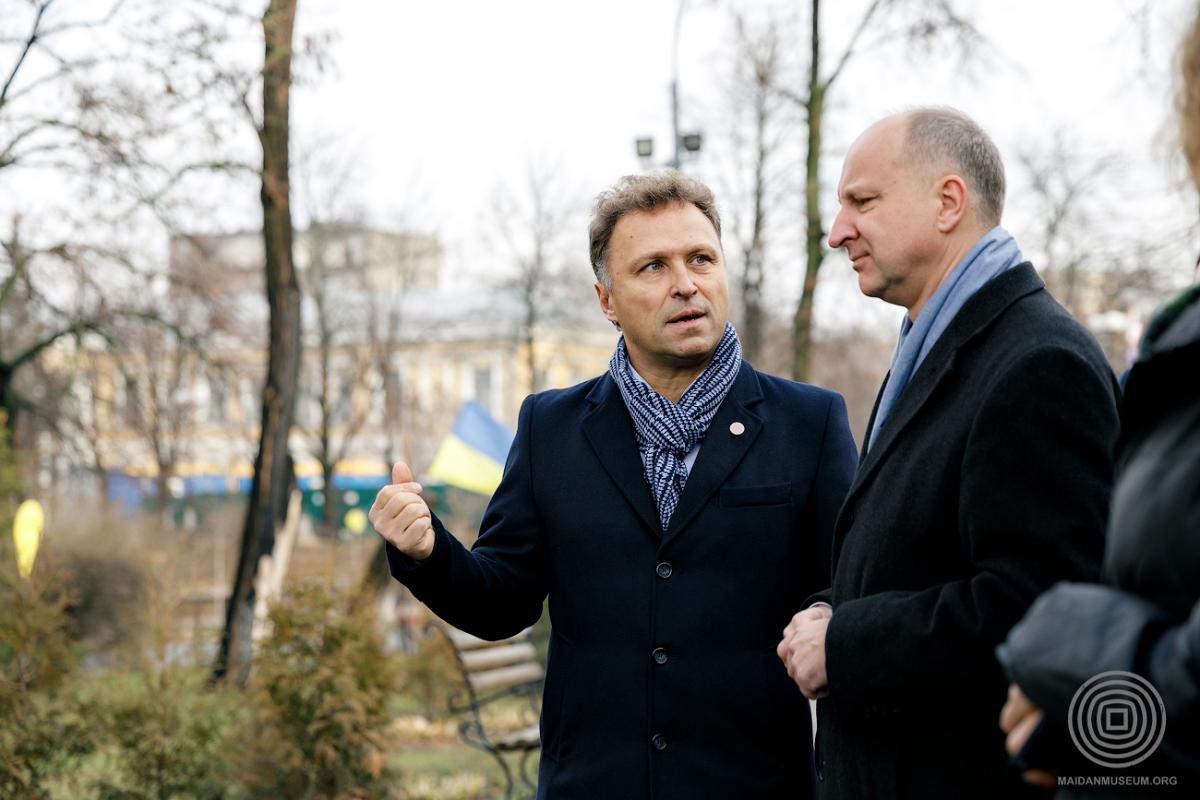 "Minister Wojciech Kolarski honored the memory of the Heroes of the Heavenly Hundred, the fallen defenders of Ukraine in the Russian-Ukrainian war, and the Ukrainians killed by the Holodomor. This is an important symbolic and political gesture from Poland. It is also a personal expression of solidarity with the civilized choice of Ukrainians and their struggle against the Kremlin's totalitarian Stalinist, authoritarian Soviet, and neo-imperial regimes. And, of course, it is important proof that Poland remains a reliable neighbor and partner of Ukraine on our path to the protection of freedom", said Ihor Poshyvailo, Director General of the National Museum of the Revolution of Dignity.

National Memorial Complex of the Heroes of the Heavenly Hundred – Museum of the Revolution of Dignity expresses its gratitude to the Kancelaria Prezydenta RP, Minister Wojciech Kolarski, Embassy of Poland in Kyiv, and Polish Institute in Kyiv presented by Robert Czyzewski for this meeting!